Team HUB first planned on a taxi service, but changed their idea to Compus, a project-based matching service between companies and university students. There is always demand for real work experience among students, but they are rarely given the chance to do a project in collaboration with companies. The problem is that companies always want to hire students with experience but they are not willing to take risks by giving their tasks to inexperienced students. That said, the gap between studies at universities and real work at companies is only growing and this is what Team HUB is trying to solve. They’d like to bridge the gap between students and companies through their service. 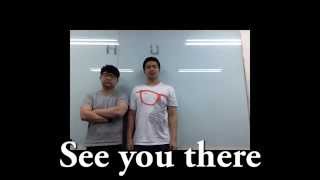 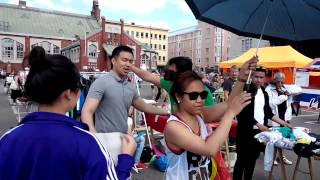 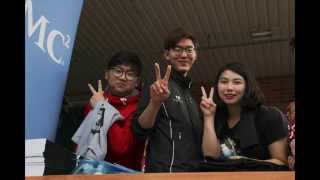 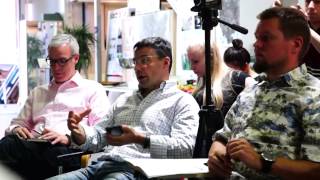